The discipline of onomastics is still at its infancy yet it constitutes a very important aspect of the day to day survival of a people in the society. Naming is part of oral tradition in African societies, people were never used to write and record things but rather their names. This means that names are a historical record that would carry some aspects of a people's way of life which include their history, beliefs and customs among others. On the same note, Midlands Province constitute of people from different backgrounds mainly Shona and Ndebele. Of interest to this research is the presence of the Kalanga people through some toponyms that are found in the area. In light of this view, this study therefore seeks to identify and unlock the culture and history embedded in these names by looking at the significance of Kalanga place names in Midlands Province. The study argues that place names or toponyms of any people carry with them a history, meaning and significance to particular people that name the places, thus studying the place names in this community can be a valuable tool of unpacking the history surrounding the Kalanga people in Midlands Province in Zimbabwe. Guided by the Afrocentric paradigm, specifically nommoic creativity tenant, the study seeks to explore the cultural and historical significance of Kalanga toponyms in Midlands Province. 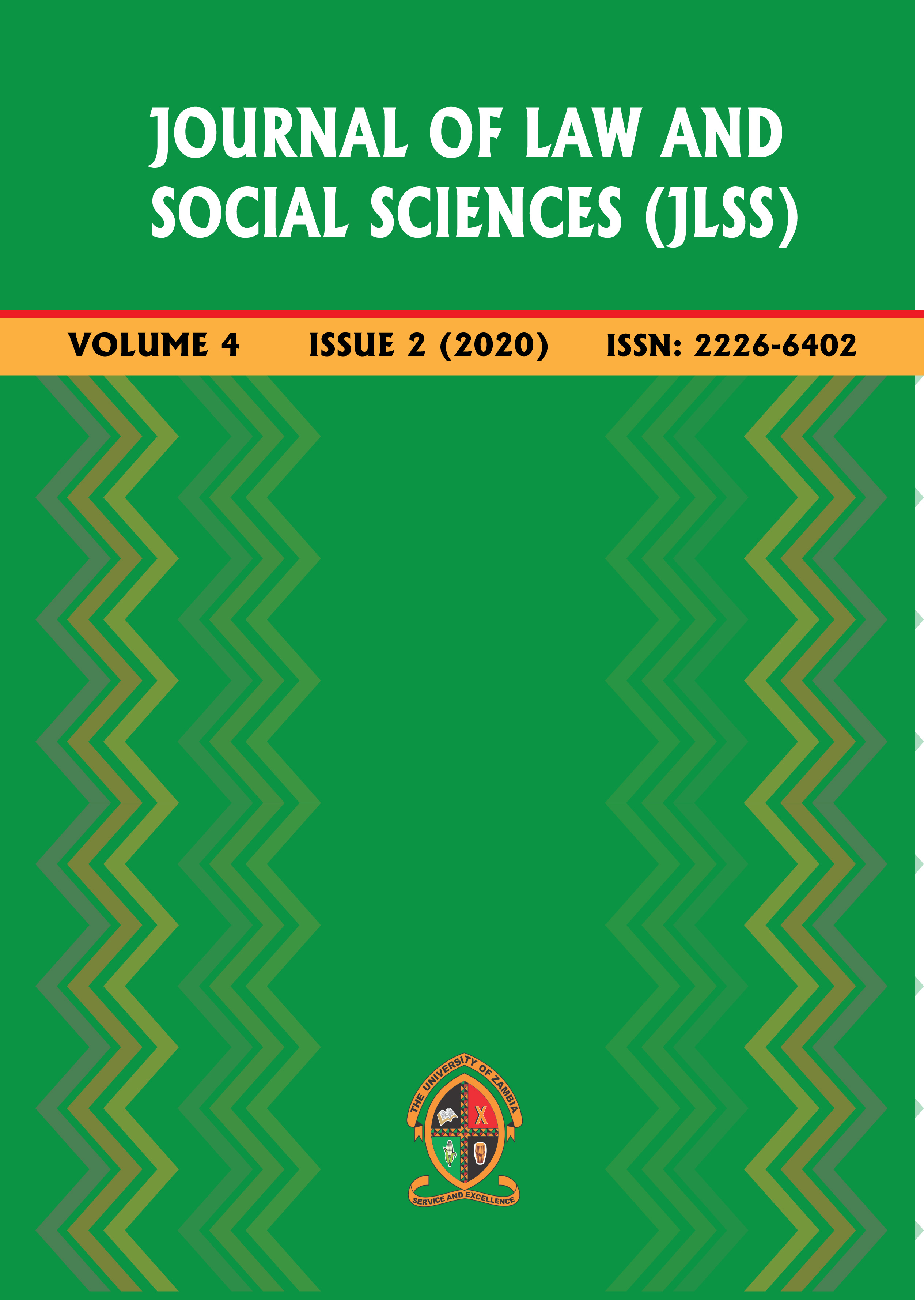