Tonga Funeral Songs: A Path to understanding the Tonga People of Southern Zambia

The focus of this article is on the Tonga funeral songs as a path to understanding the Tonga people of southern Zambia. A funeral song also known as dirge is ‘a highly stylistic form of expression that is governed by specific poetic recitative conventions used to express the feelings of the mourners in a determinate form and performance procedure’ (Akporobaro, 2001: 66). Funeral songs (dirges) are ubiquitous in Africa and indeed in the Tongaland when death strikes in the community. There are a number of activities that take place during and after the mourning period and these include song performances, cleansing, animal sacrifices, burial, memorial ceremonies and many others. This article however concerned with the funeral songs that are performed during the funeral among the Tongas. Being a qualitative study, ten informants were purposively selected from Gwembe, Choma, Namwala, Mazabuka and Kabwe districts respectively. Thematic analysis was employed during data analysis as it was found befitting of the qualitative research being undertaken. The article restricted itself to songs such as Kuzemba, Kuyabila, Bukonkoolo, Zitengulo, Buntibe and Nyeele songs as conduits through which one can understand the Tonga people since music is an expression of the social fabric of the culture. 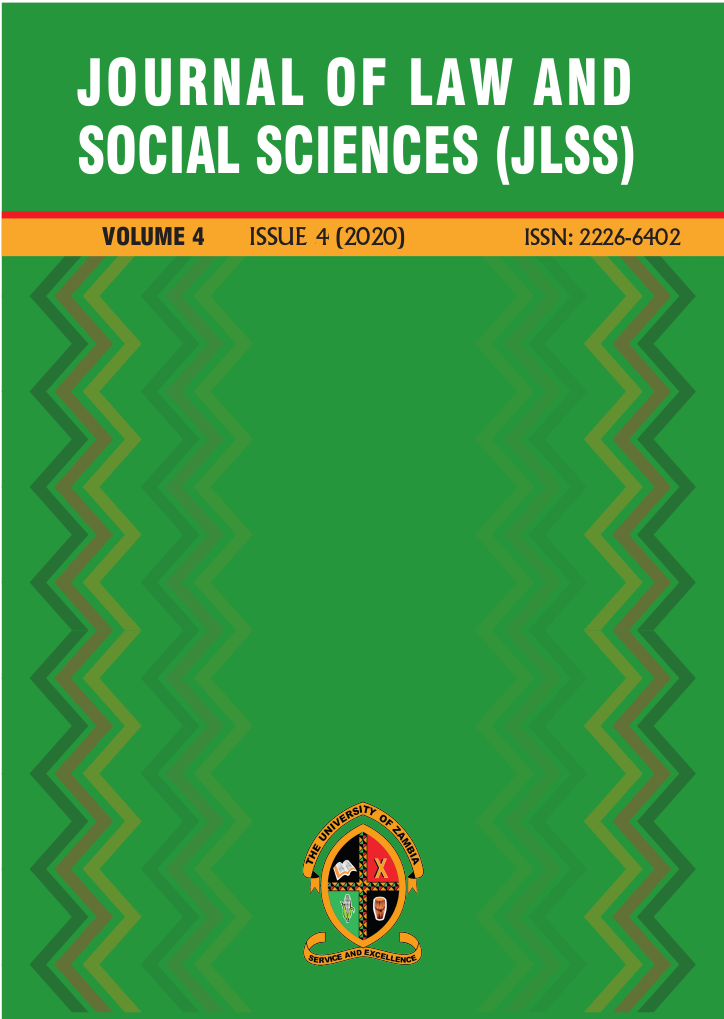