Personal, Socio-Cultural and Environmental Factors Associated with Smoking Among Female Students at University of Lusaka, Zambia

Tobacco use is one of the most preventable causes of premature death globally, yet statistics show that there has been an increase of female smokers. Hence a need to understand why smoking prevalence continues despite the overwhelming data on adverse health effects. The aim of this study was to explore personal, socio-cultural, and environmental factors that are associated with smoking among female university students of University of Lusaka. A qualitative case study design was conducted with a sample 12 female students from the University of Lusaka. Snowball sampling was utilized. Female students smoking tobacco were predominantly associated with the desire for personal gratification, to feel accepted by their peers who smoke, to express female independence and freedom and exposure to a male family member who smokes at younger age. Socio- cultural factors such as such as peer influence, family influence and female modernity in society were the major influencers of smoking in the female students, and environmental factors such as the lack of responsiveness to Zambia’s anti-smoking campaigns and a gap in the enforcement of anti-smoking legislation in Zambia also played an indirect role in facilitating smoking among female student. Anti-smoking campaigns could try and consider evaluating interventions from a male and female perspective respectively. 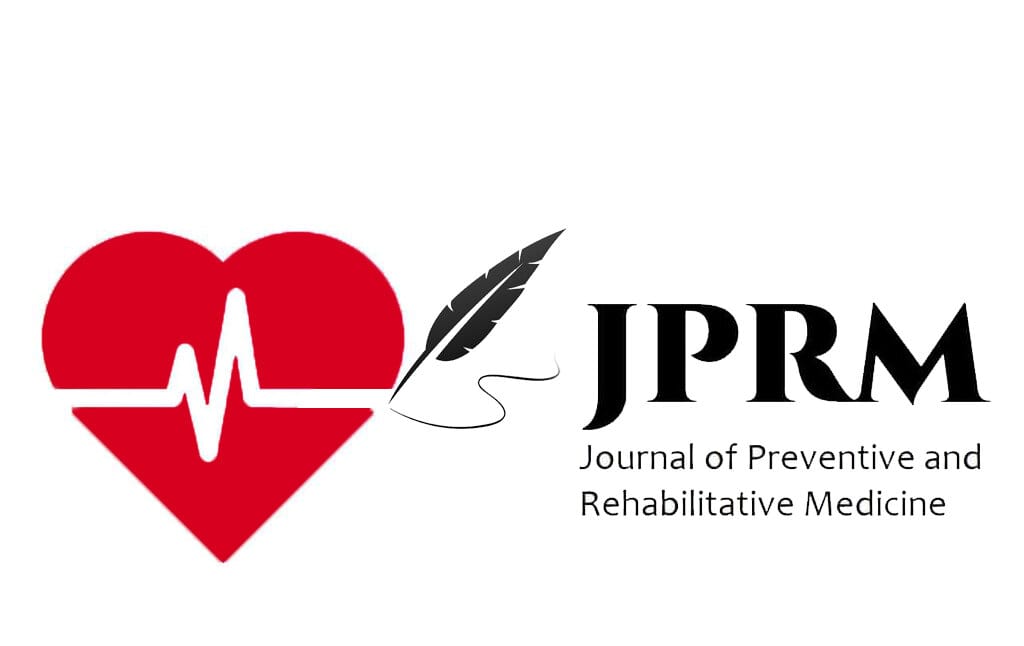