A Historical Analysis of Central Africa's Christianity in Light of Traditional Religion, Nineteenth-Century Missionaries and Forging its Own Path

Africa is a continent rich in religious heritage. Part of that story pre-dates colonialism with a strong tradition of traditional religion. When missionaries arrived from Europe, they brought ideas, not always new ones, to the continent that profoundly shaped it and the people therein. At times, there were positive changes but all too often, Christianity of the nineteenth century sought to erase the culture, religions and societal structure of the way of life. This article has focused on nations within central Africa, for specific examples, as well as spoken to a wider thematic overview of the region, religion and its interplay with colonialism more broadly. Another historical reality is that missionaries did not remain rooted only in the bringing of spiritual ideas but they became agents of change. While some, such as Albert Schweitzer, did act out of goodness and compassion, many missionaries became either willing or unknowing, agents of colonialism via the introduction of the language, societal restructuring, and geographic knowledge that could be employed by cartographers to aid colonisation. Today, Christian communities thrive in Africa, outpacing many areas of the world, including the majority of the European nations where the missionaries originated from. This article has used the framework of historical examination of qualitative research, through examinations of scholarly articles, focused on history and culture. In addition, quantitative information has been included, particularly in exploring the contemporary reality of the colonial Christian heritage, such as exploring the Christian makeup of African countries versus former colonial European powers. The aim of this article was to explore the shaping power of Christianity on Africa, specifically central Africa and to understand how the blend of traditional African religious heritage and the legacy of colonialism has uniquely produced contemporary African Christianity. In a further chapter of the story of Christianity, Africa and Europe, Africa is now an exporter of Christianity, reviving churches in Europe, both through the migration of Africans to Europe, as well as through the online presence of African churches. This echoes a heritage of Africa as an original participant in Christianity, rather than an inheritor of a foreign religion. 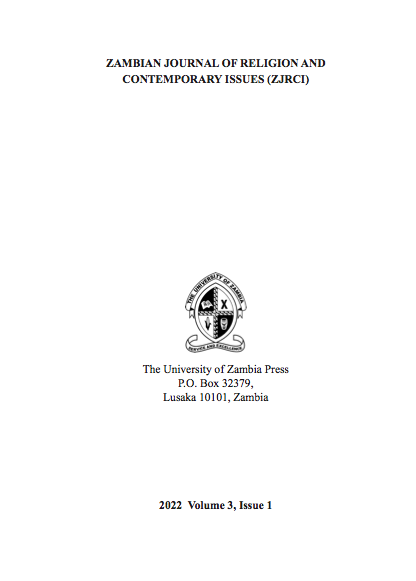