Deaf-blindness is a low incident but emerging area of disability in Zambia. Children who are deafblind depend immensely on the sort of parents and family to interact with the outside world. The purpose of the study was to ascertain the challenges of family involvement in the education of deafblind learners in selected schools of southern province. A qualitative case study was used as approach and design respectively. The main instruments in data collection were face-to-face interviews, a focus group discussion, questionnaire and documents. The study sample comprised 18 participants were sampled using the purposive sampling procedure. Data was collected from 1 SESO, 2 district education officers-special education, 2 head teachers from 2 selected schools, 8 teachers from 2 selected schools, and 6 parents for deafblind children. Data analysis engaged thematic analysis which involved organizing data through use of open, axial and selective coding of the data before presenting the emerging themes. The study found that the challenges were; long distances between schools and home which made it difficult to have a complete multi-disciplinary team because parents lived in long far places and they were not attending the meetings when called upon. Another challenge was that most teachers were not competent in deafblind education. They lacked training in handling deafblind learners. Deafblind education was viewed as a new area in teaching. This led to the teachers exhibiting a negative attitude towards deafblind education because of lacked skills including those needed to collaborate with families and other stakeholders. In addition to that, most teachers felt that they were labelled as teachers for the deafblind and if it happened that they were absent the other teachers were not ready to teach those learners. Concerns were also raised during the study that parents found it difficult working with educators who did not appreciate their effort in supporting schools. Inability of teachers and families to learn and use communication symbols of deafblind learners was a significant barrier to family participation. Socio-economic status of family, particularly low financial standing affected the extent to which parents got involved. 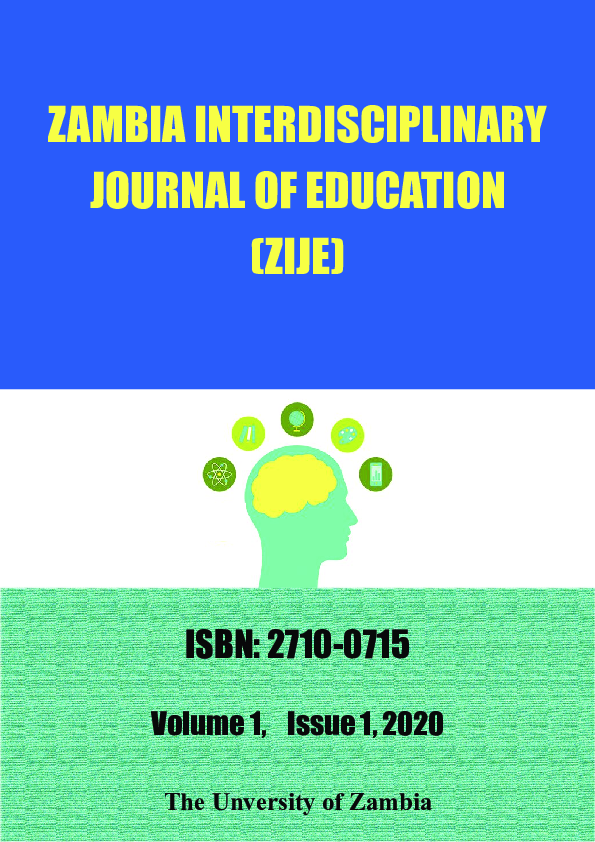