Buumba et al., 20 16 Normal Position of the Cerebellar Tonsils in Relation to the Anteroposterior Diameter of the Foramen Magnum in Individuals of Different age groups

Background: The Cerebellar Tonsils (CT) are part of the Nervous System (NS), though their functional role is not yet known, although they are believed to coordinate skilled and learned movements. They are prone to herniating through the foramen magnum in conditions causing increased intracranial pressure which, in severe cases, may lead to death. There is no standard position of the cerebellar tonsils and no studies have been carried out on the Zambian population or the region. Therefore the need to carry out the current study.

Objective: To determine the relationship between the normal position of the CT and the anteroposterior diameter of the foramen magnum in individuals of different age groups at the Cancer Diseases Hospital in Lusaka, Zambia.

Methods: A cross sectional study design was used which analysed retrospectively patient records of MRI brain scans of 127 patients. The study was conducted in the Radiology Department of the Cancer Diseases Hospital in Lusaka. Data was collected first by selecting hard copy reports of MRI brain scans that were free from pathology after which digital images of these scans were copied on to Compact Discs (CDs). Measurements of the position of the CT and AP diameter of the foramen magnum were done using software (rulers) on the digital MRIs. The data collected was then recorded on a data collection sheet. Analysis of data was carried out using STATA version 12.The one-way Analysis of Variance (ANOVA) was used to compare mean values in the position of the cerebellar tonsils among the different age groups. Linear regression was used to determine factors associated with the position of the cerebellar tonsils as well as the anteroposterior diameter of the foramen magnum.

Results: A total of 67 (52.8%) brain scans captured for the study were of females and 60 (47.2%) were males. The median age was 28 years (IQR 1 - 75). The mean anteroposterior diameter of the foramen magnum and cerebellar tonsillar position were 36.5mm (range; 23.4mm - 47.6mm) and 0.5mm (range; -14.5mm – 13.1mm) respectively. Trends in the means of the position of the CT showed that the tonsils were below the foramen magnum from ages 1-4 years ascending to a position above the foramen magnum by age 5 years and reaching their highest point between 12-17 years then gradually descending again. 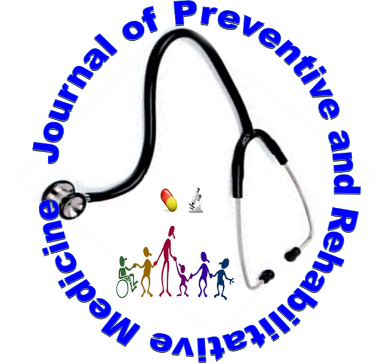